You are the people in People Power

What do these words mean to you?

At Rights & Democracy, people power is fused into all that we do: From organizing rallies at the State House or community meetings in living rooms throughout the Green Mountain State.

To both bring 2019 to a close and kick off 2020 with the energy required to make the change we want to see in the world, we’re asking you to join us as part of RAD People Power Week to recruit five of their friends and neighbors to join RAD as monthly, dues-paying members. 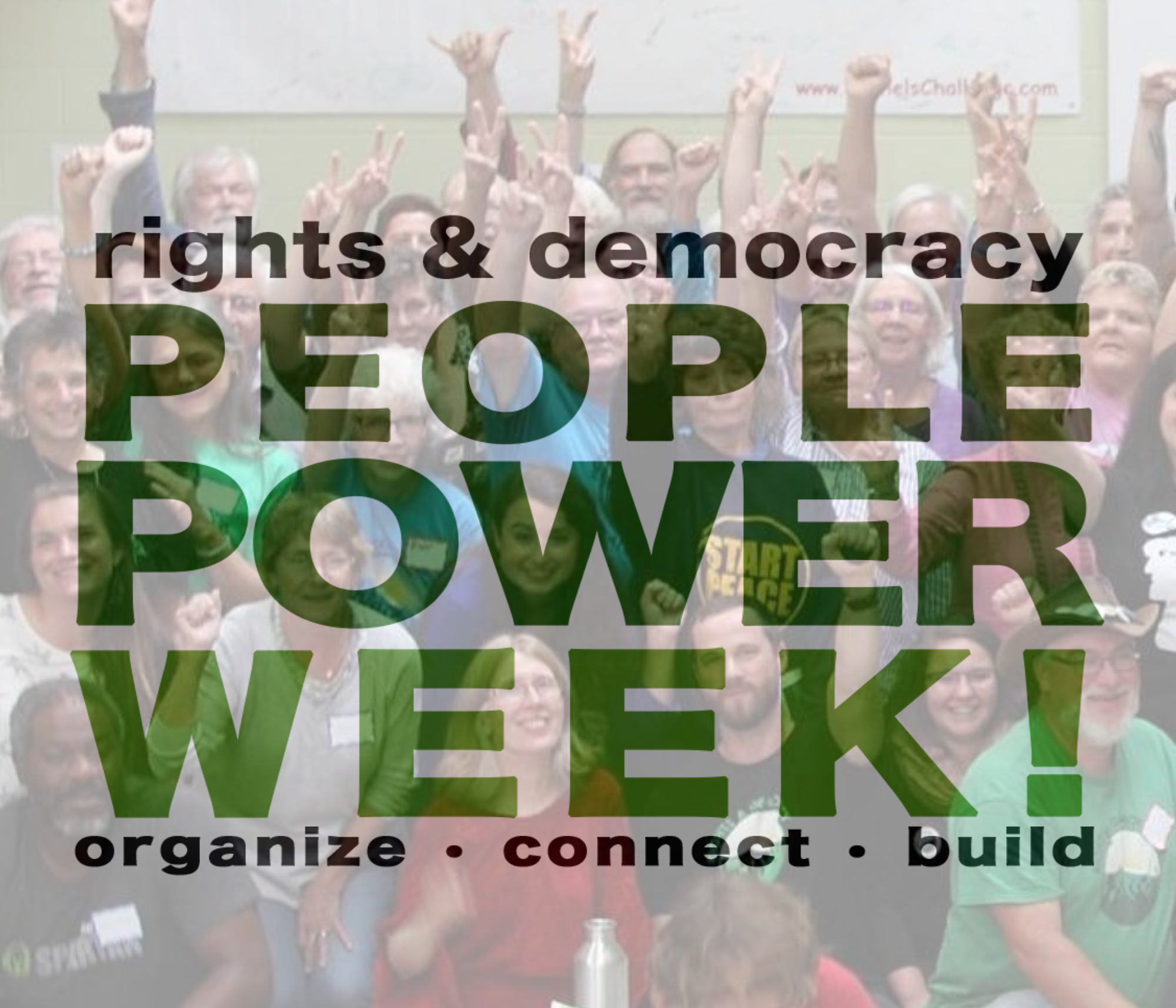 Today marks the start of RAD People Power Week, a weeklong effort to connect with members, and recruit new ones, to help us build a sustainable funding base for all of our important community work.

Here’s where you can sign up to help us build true People Power—as we work toward a goal of raising $50,000 before the end of the year!

With your help, we can make 2020 the year when people power truly drives change toward a more just and equitable world—for each other and the planet.

In 2019, our members helped us to accomplish quite a bit in Vermont. Here’s a sample:

With your support, and the support of your friends and neighbors, together we can ensure make sure that when people say “People Power” in New Hampshire that what they will picture is all of us, together, making the world a better place. Making it a bit more RAD.

Here’s that link again where you can sign up to help. Someone from RAD will be in touch.

If you’re not already, become a sustaining member by making a monthly donation—even at $5 a month if that works for you—and we support a truly people-powered movement.

You are the power in People Power